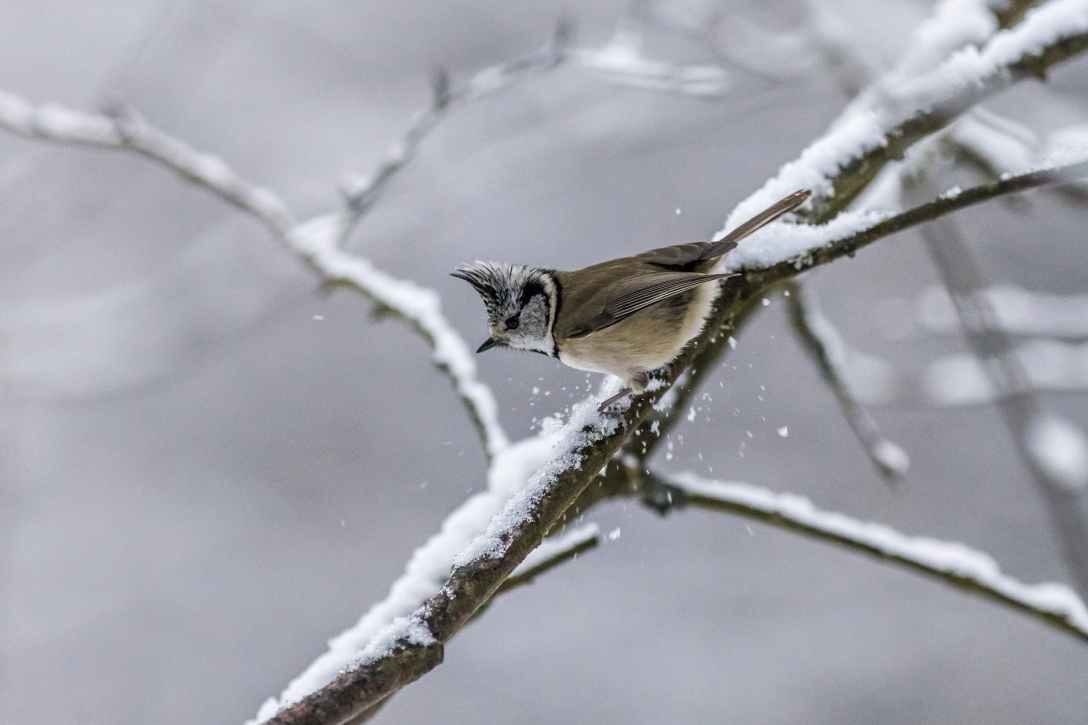 Some of you love winter, some of you hate it. Personally, I have no care for it (spring and fall are my favorites!). However, many of us get the winter blues and love to curl up with a book to escape the world. Here are three books that give off a wintry vibe that you can enjoy from within the warmth of your blanket.

The first book is very fitting for the list. WINTERSONG by S. Jae-Jones. This novel is atmospheric, dark, gothic, and captures all of the aesthetics of winter. Personally, it’s one of my favorite novels. I will say that the second book in the series is pretty racist (toward people of African descent), but I won’t go into that. I enjoy this novel as a standalone and it once pulled me out of a reading slump! (Weirdly enough, because it starts off pretty slow.)

All her life, Liesl has heard tales of the beautiful, dangerous Goblin King. They’ve enraptured her mind, her spirit, and inspired her musical compositions. Now eighteen and helping to run her family’s inn, Liesl can’t help but feel that her musical dreams and childhood fantasies are slipping away.

But when her own sister is taken by the Goblin King, Liesl has no choice but to journey to the Underground to save her. Drawn to the strange, captivating world she finds—and the mysterious man who rules it—she soon faces an impossible decision. And with time and the old laws working against her, Liesl must discover who she truly is before her fate is sealed.

Next on the list is THE STORM CROW by Kalyn Josephson.

This fantasy novel is one of my all-time favorites and I am constantly in shock that it is not ten times more popular than it already is. It deserves more hype than Shadow and Bone by Leigh Bardugo. I said what I said.

This book has magic, rebellion, intense enemies-to-allies-to-lovers-to-enemies, and a healthy chunk of the book is set in the wintry land of Illucia.

In the tropical kingdom of Rhodaire, magical, elemental Crows are part of every aspect of life…until the Illucian empire invades, destroying everything.

That terrible night has thrown Princess Anthia into a deep depression. Her sister Caliza is busy running the kingdom after their mother’s death, but all Thia can do is think of all she has lost.

But when Caliza is forced to agree to a marriage between Thia and the crown prince of Illucia, Thia is finally spurred into action. And after stumbling upon a hidden Crow egg in the rubble of a rookery, she and her sister devise a dangerous plan to hatch the egg in secret and get back what was taken from them.

This book is one of my favorite fantasy reads–ever. It will likely be on more recommendation lists, just because I love it that much. It definitely is a winter-themed book (even though the season has no bearing on the plot or character development, it just happens to take place during winter!).

This book takes my heart and puts it in a blender. Over and over and over again. (It also takes place in Canada, so you know it’s a winter book.) (And it’s diverse!)

He has no voice, or name, only a rank, Eighth. He doesn’t know the details of the mission, only the directives that hum in his mind.

Dart the humans. Leave them where they fall.

His job is to protect his Offside. Let her do the shooting.

Until a human kills her…

Sixteen-year-old Raven is at summer camp when the terrifying armored Nahx invade, annihilating entire cities, taking control of the Earth. Isolated in the wilderness, Raven and her friends have only a fragment of instruction from the human resistance.

Which seems like good advice at first. Stay put. Await rescue. Raven doesn’t like feeling helpless but what choice does she have?

Then a Nahx kills her boyfriend.

Thrown together in a violent, unfamiliar world, Eighth and Raven should feel only hate and fear. But when Raven is injured, and Eighth deserts his unit, their survival depends on trusting each other…

Read these books to take away your winter blues! They will make you want to run away to a snow kingdom or train for the apocalypse in a blizzard.

I'm a novelist and poet who drinks far too much coffee and reads far too many books. View all posts by Marina Hill